Turn your eyes to the skies for birds

As darkness begins to creep up earlier in the evening and our mornings and nights bring with them that chill that means summer is on its way out, it’s also time to turn our eyes to the skies to watch for birds migrating south for the winter.

Bird migration in northern Illinois starts as early as August and continues into November and even December. The earliest birds to fly through on their way south are songbirds, such as grosbeaks, tanagers and warblers.

“The vast majority of songbirds are insect-eaters and, of course, if they stayed here during the winter, they would starve because it’s too cold for insects to be out and about,” said Chris Gutmann, a facility supervisor for the Forest Preserve District.

In fact, Gutmann said this is typically the prime time for songbirds to travel through our area.

A little later in the migration season, toward the end of September, we typically see more hawks as they pass through our area, according to Bird Watcher’s Digest. In October, the migration continues, with ducks, loons and sparrows becoming common sights on their journey south.

One of the more anticipated migrations each fall is that of the sandhill cranes, which can often be seen in our area in October and November. Thousands of these noisy birds congregate each fall at the Jasper-Pulaski Fish and Wildlife Area in Medaryville, Indiana. The peak time for the sandhill cranes at Jasper-Pulaski is mid-November, although they start congregating in September and typically stay through mid-December. 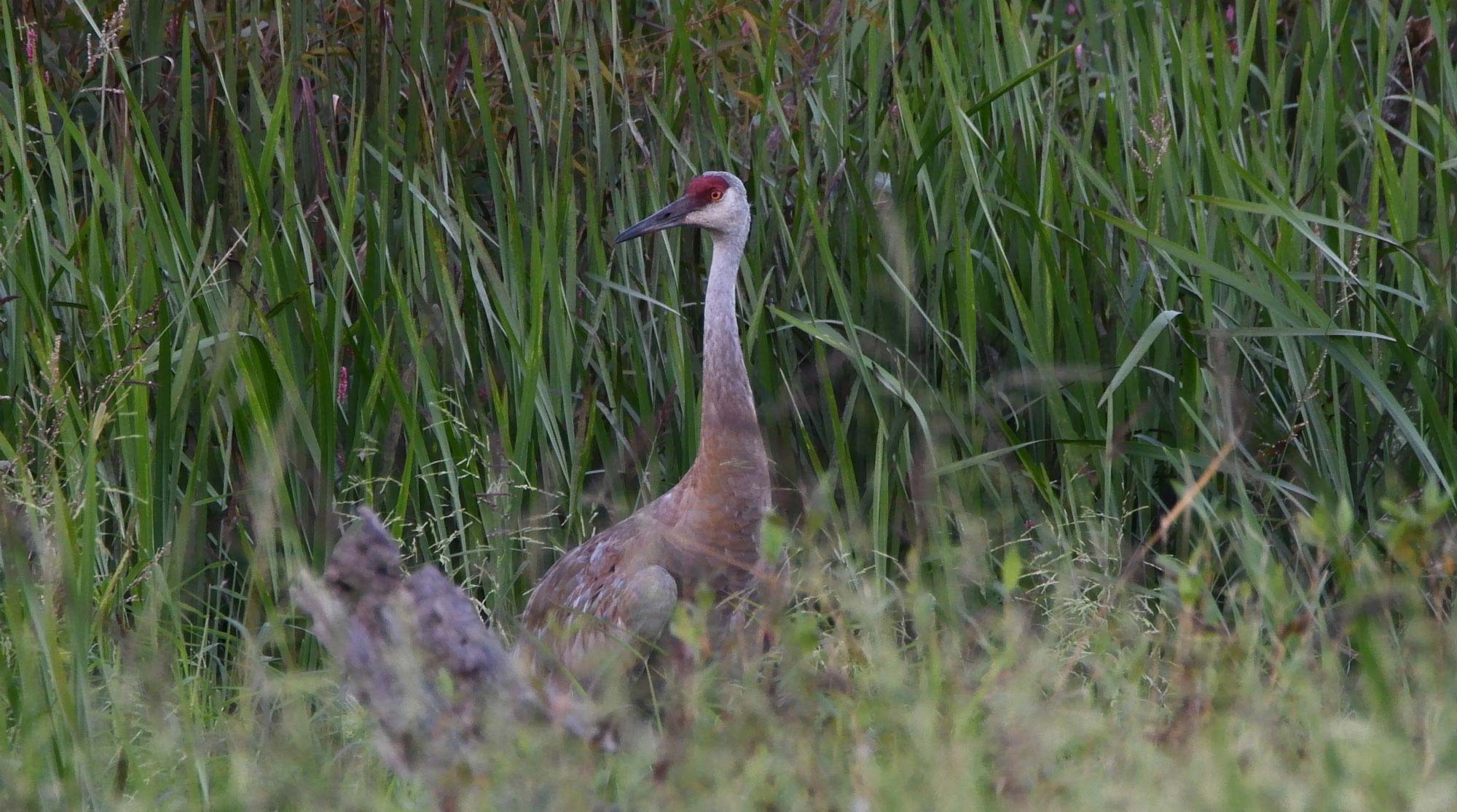 Another common sight in the sky each fall is Canada geese, huge numbers of which make their way through our area. And mixed in with the flocks are often lesser numbers of other goose species, including snow geese and white-fronted geese, Bird Watcher’s Digest reports.

How Do Birds Find Their Way?

Birds migrate along north-south routes called flyways to travel from their breeding grounds in the north to their wintering grounds in the south and use the same routes for the return journey each spring. The U.S. has four flyways: the Atlantic, Mississippi, Central and Pacific. Illinois is part of the Mississippi Flyway, which includes all the states that border the Mississippi River as well as Michigan, Ohio, Indiana and Alabama. 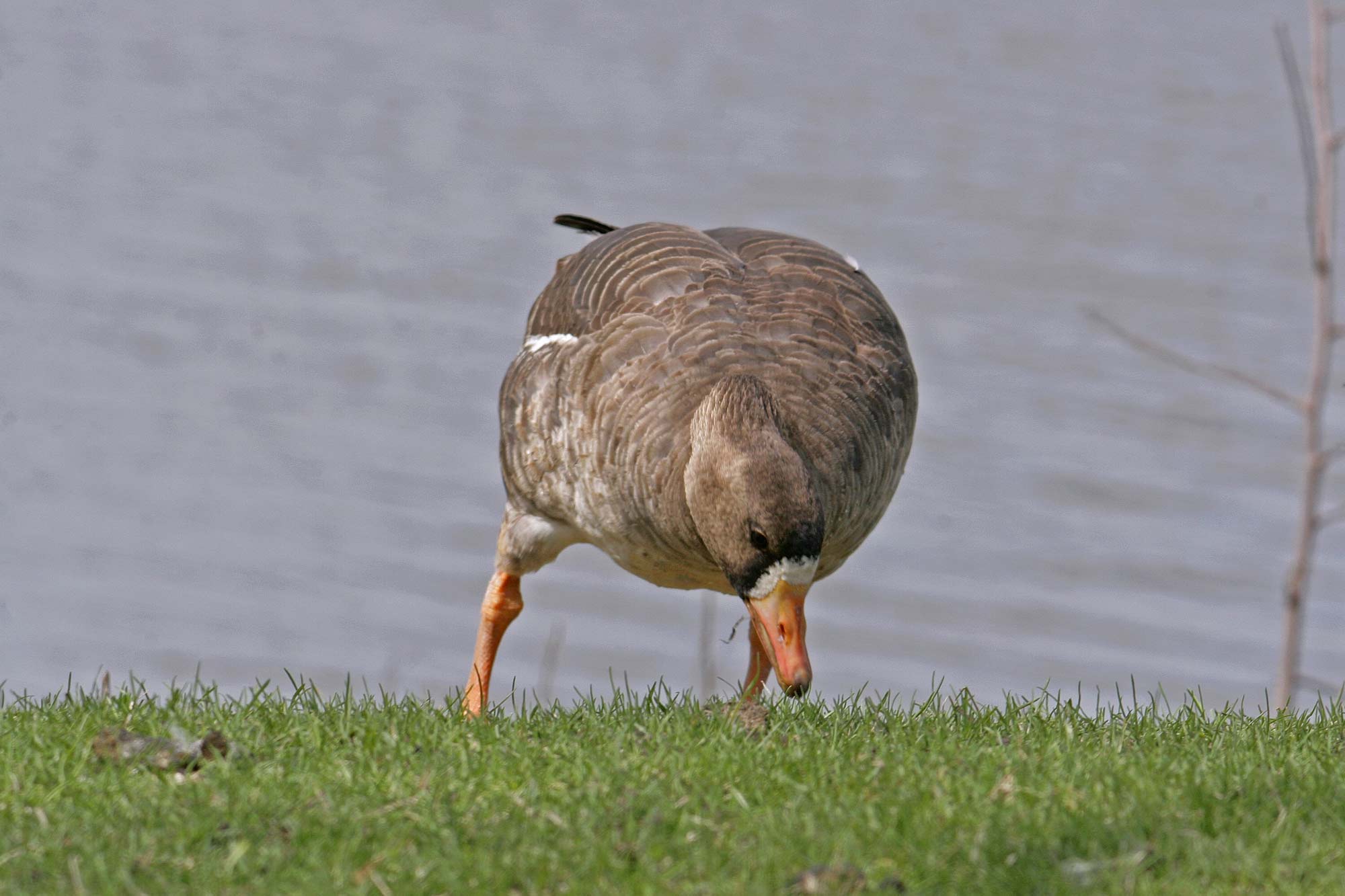 Most of the birds in North America migrate to some degree each spring and fall. And their numbers are impressive.

“In the spring, roughly 3 billion birds are migrating to Canada’s boreal forest, prime nesting grounds for many North American species,” Gutmann said. “In the fall, 5 billion are heading south.”

The fall migration includes far more birds than in the spring because the juvenile birds born during the summer breeding season also make the trip south for the winter. 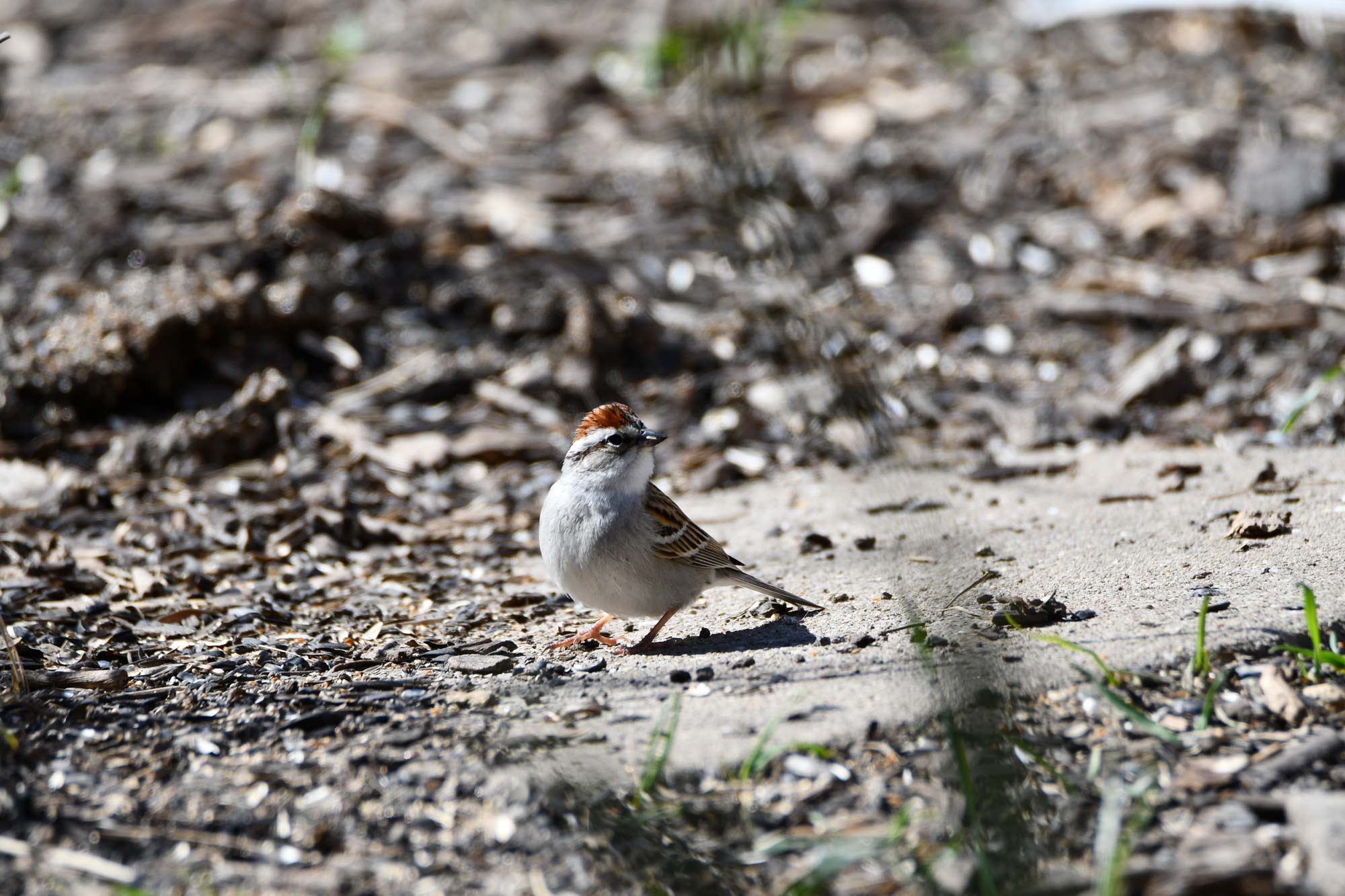 So how do birds know it’s time to head south for the winter? It depends on the type of bird, but in general they take their cues from the environment.

For birds that migrate a long distance, the loss of sunlight each day as the sun sets earlier and earlier is a trigger. Birds that travel shorter distances typically take their cue from the weather, Gutmann said.

Birds also time their migrations to take advantage of the food supply at their stopover sites.

“Insect emergence, the presence of berries, etcetera, are on all specific time frames, just like bird migrations,” Gutmann said. “This is one of the many reasons there’s concern about climate change. Migratory birds’ food resources may peak before the birds arrive, and then migrants could have exponentially less abundant and poorer-quality refueling options.”

He said researchers have already seen evidence of this critical timeline becoming misaligned, and this combined with an increase in severe weather events will have a negative impact on both migratory birds and their habitats. 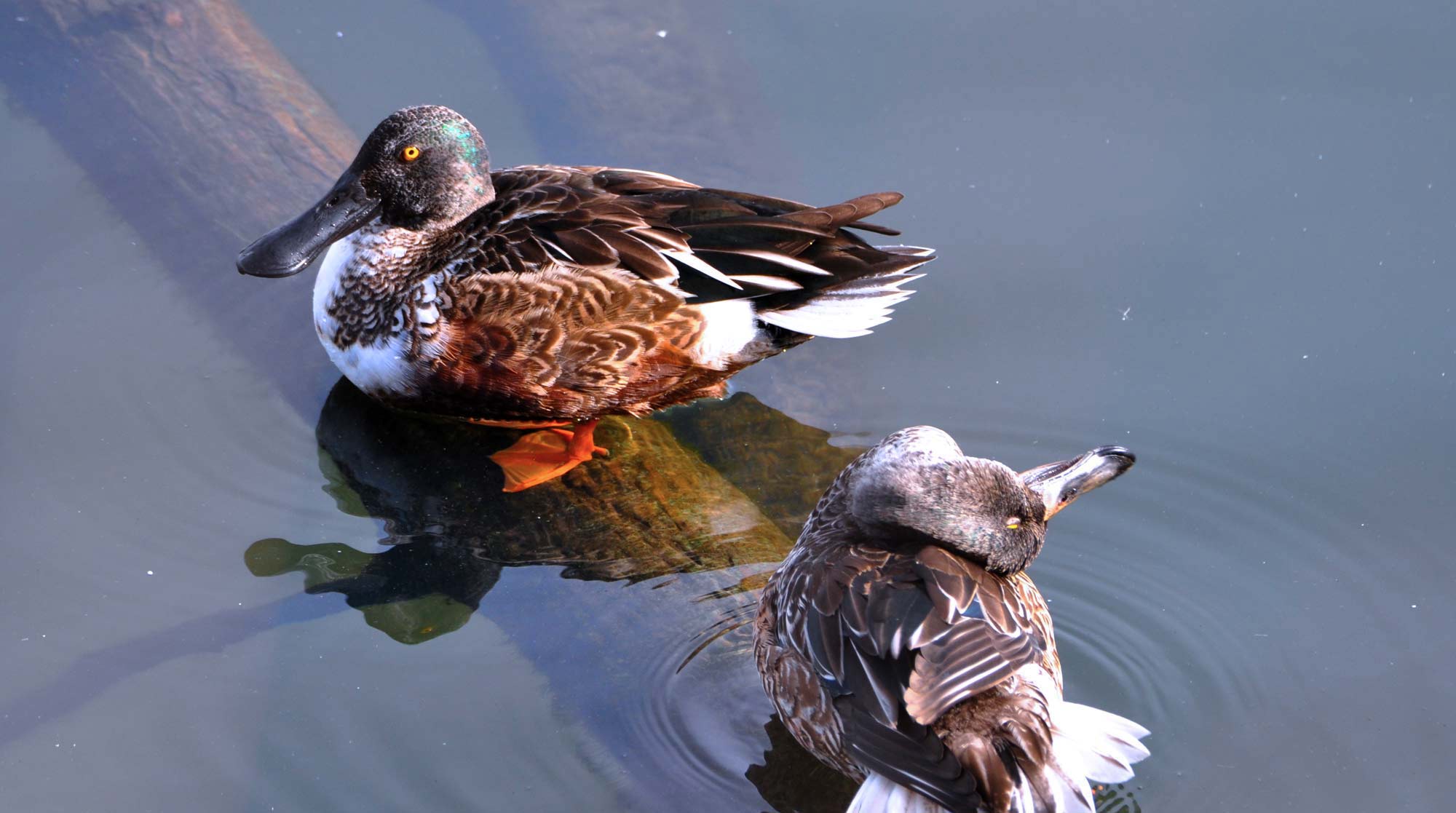 The fall migration season is one of the best times of the year for bird-watchers, both because of the sheer number of birds passing through northern Illinois and because many bird species look different in the fall than during their spring migration.

A large number of birds have more brightly colored plumage in the spring than they do in the fall, making them more difficult to spot this time of year.

“In the fall, many have molted out of their breeding plumage and have stopped singing, so many birders get excited for the challenge of trying to find and identify these birds,” Gutmann explained.

Forest preserves are a good spot for bird-watching because birds use these areas as stopping points to rest and refuel, he said. But of course, as with many things in life, timing is everything when it comes to bird-watching in the fall.

“The trick to finding certain species isn’t simply how or where to look, but when to look,” Gutmann said.

Check out this scene that plays out every spring and fall when American white pelicans arrive at McKinley Woods in Channahon.